In the 1970s, the Dutch culinary landscape was still rather one-dimensional. The kaiseki cuisine served in Yamazato restaurant – the traditional restaurant at Hotel Okura Amsterdam – was not an instant hit among all guests. But a lot can change in half a century... Yamazato was the first Japanese restaurant outside Japan to receive a Michelin star, and now boasts a large and loyal fan base. 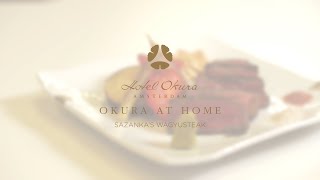 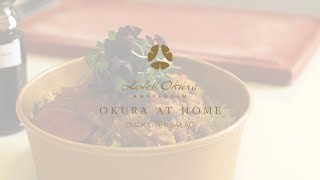 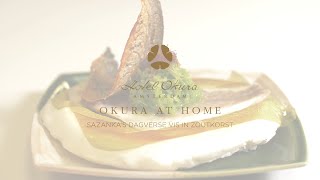